The bible and
bankruptcy 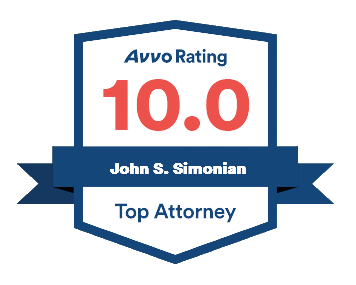 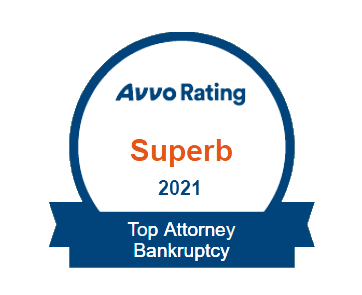 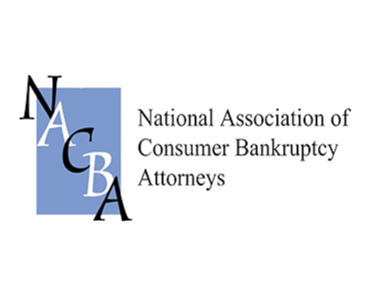 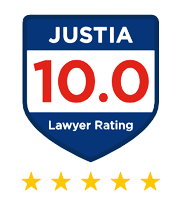 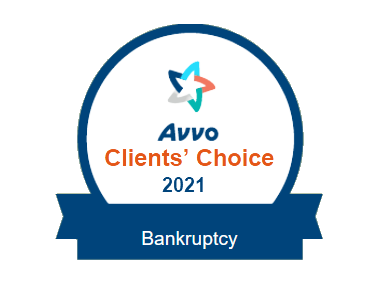 The bible and bankruptcy

YOU MAY BE WONDERING:

Is It A Sin To File Bankruptcy?
Is Bankruptcy A Form Of Stealing?
What Does The Bible Say About Bankruptcy?

When it comes to bankruptcy, the Bible tells us we should pay back our debts. However, throughout the Bible there are clear exceptions for when debts lead to deprivation or diminish the “preservation of the family.” In Proverbs 22:7, debt is referred to as a type of bondage in which the “borrower is a slave to the lender.” The Bible considers the compassionate treatment of people in financial hardship more important than the repayment of debt. 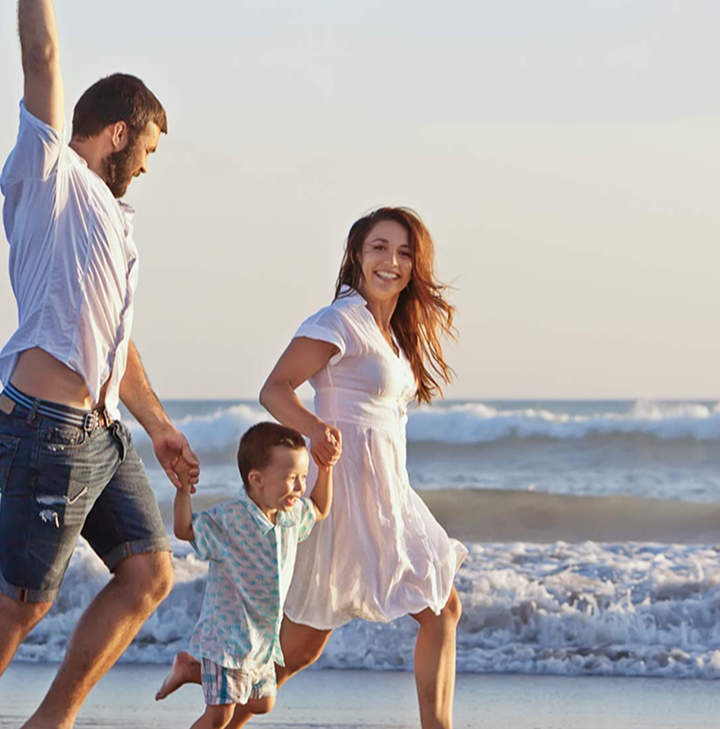 “Therefore, the kingdom of heaven is like a king who wanted to settle accounts with his servants. As he began the settlement, a man who owed him ten thousand talents was brought to him. Since he was not able to pay, the master ordered that he and his wife and his children and all that he had be sold to repay the debt. The servant fell on his knees before him. ‘Be patient with me,’ he begged, ‘and I will pay back everything.’ The servant’s master took pity on him, canceled the debt and let him go.”
– Matthew 18: 23-27

“There was a certain creditor which had two debtors: the one owed five hundred pence, and the other fifty. And when they had nothing to pay, he frankly forgave them both. Tell me therefore, which of them will love him most? Simon answered and said, I suppose that he, to whom he forgave most. And he said unto him, Thou hast rightly judged.”
– Luke 7: 41-43

Just as Jesus died on the cross to free us from sin, our nation frees us from overbearing debt by enabling us to file bankruptcy and begin anew.

“At the end of every seven years you shall grant a release of debts. And this is the manner of the release: Every creditor who has lent anything to his neighbor shall release it; he shall not require it of his neighbor or his brother, because the Lord’s release has been proclaimed.”
– Deuteronomy 15:1-2

There are many similarities between what is said in the Bible and modern bankruptcy laws. Bankruptcy provides for the “forgiveness” of debt so a person can start anew. Likewise, the Bible calls for debt forgiveness and summons lenders to help borrowers start a new life. 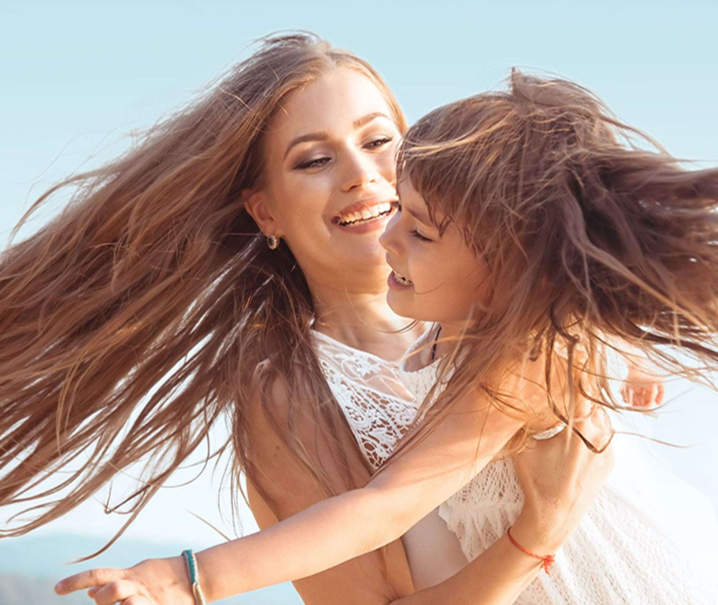